Return to Etheria as the forces of darkness converge on exotic new locales and reimagined favorites. Prepare to repel the enemy’s advance by assembling defensive blockades and damage-dealing towers to destroy oncoming waves of trolls, goblins, and many more devious creatures. Then dive into the action, storming onto the battlefield as one of five Defenders (with many more on the way), each of whom can utilize an assortment of skills, gear, and powerful special abilities to vanquish their foes in action-packed brawls.

Defend Etheria alone or join forces with up to four players in online co-op. Overcome challenges in the Campaign by clearing levels overrun with hundreds of enemies before preparing to take on skill-testing boss encounters. Reap rewards like new gear, weapons, skill points, and pets to turn each playable Defender into an unstoppable Etherian hero.

Battle-hardened Defenders can test their mettle in alternate game types that remix the core experience with a range of new challenges. Rely solely on building prowess in Pure Strategy Mode or embrace Mix Mode’s unpredictable progression, where no two stages play out the same. Dive into Rift Mode, added with the recent version 1.2 update on Steam and available for Xbox One at launch. Accessible during Campaign and Endless Mode sessions, Rift Mode scales down the number of enemies while introducing ultra-powerful versions of the creatures and new weapons, armor, and accessories.

Chromatic Games is a new independent game studio based in Gainesville, Florida. Composed of key original Dungeon Defenders developers, industry veterans, and fresh talent. Dedicated to forging player-first experiences in a fun, supportive environment, the team aims to revisit its roots with a rejuvenated mindset, building this beloved franchise up to reach new heights. 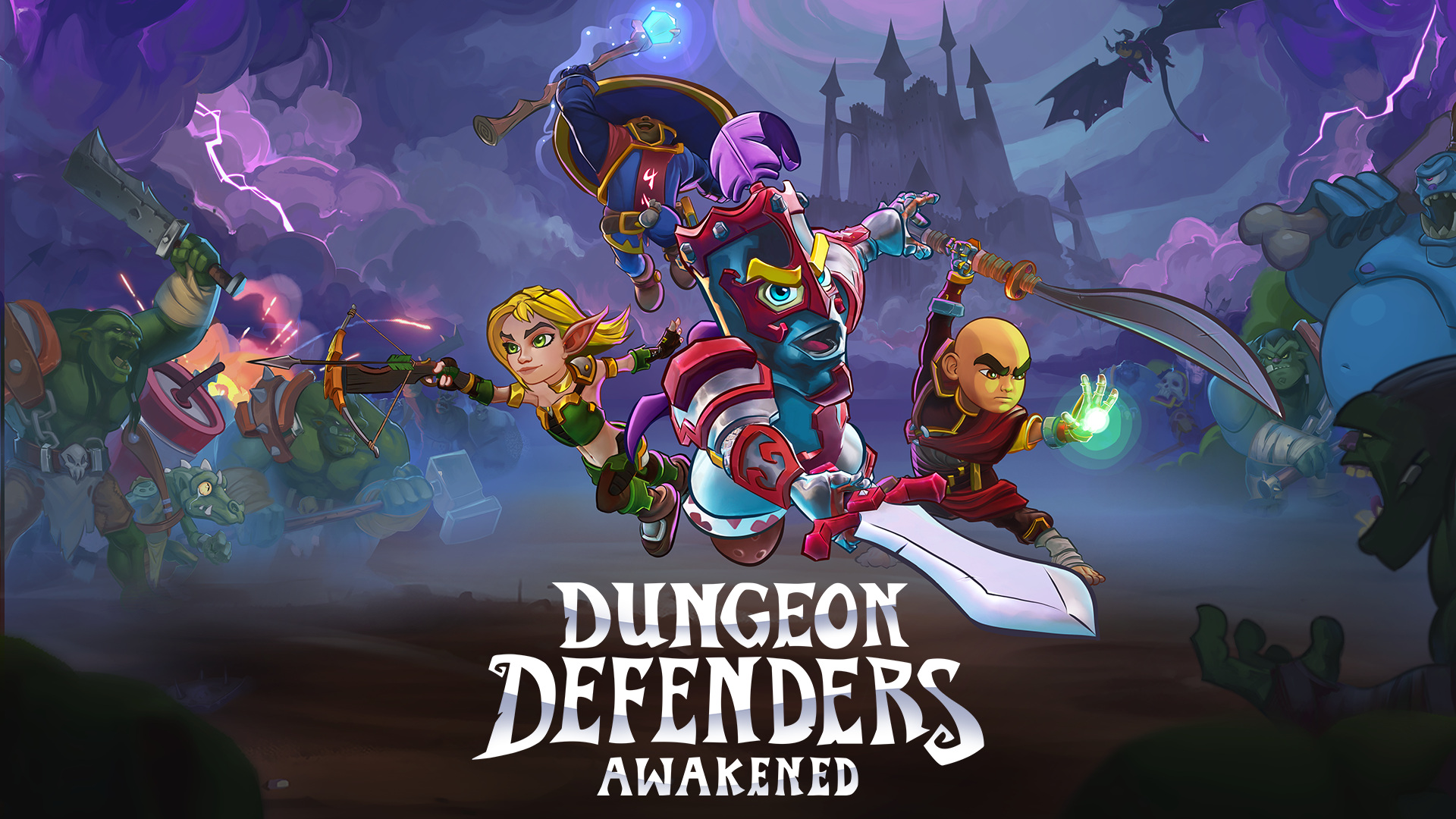 Download All Logos (this contains more art than displayed here) 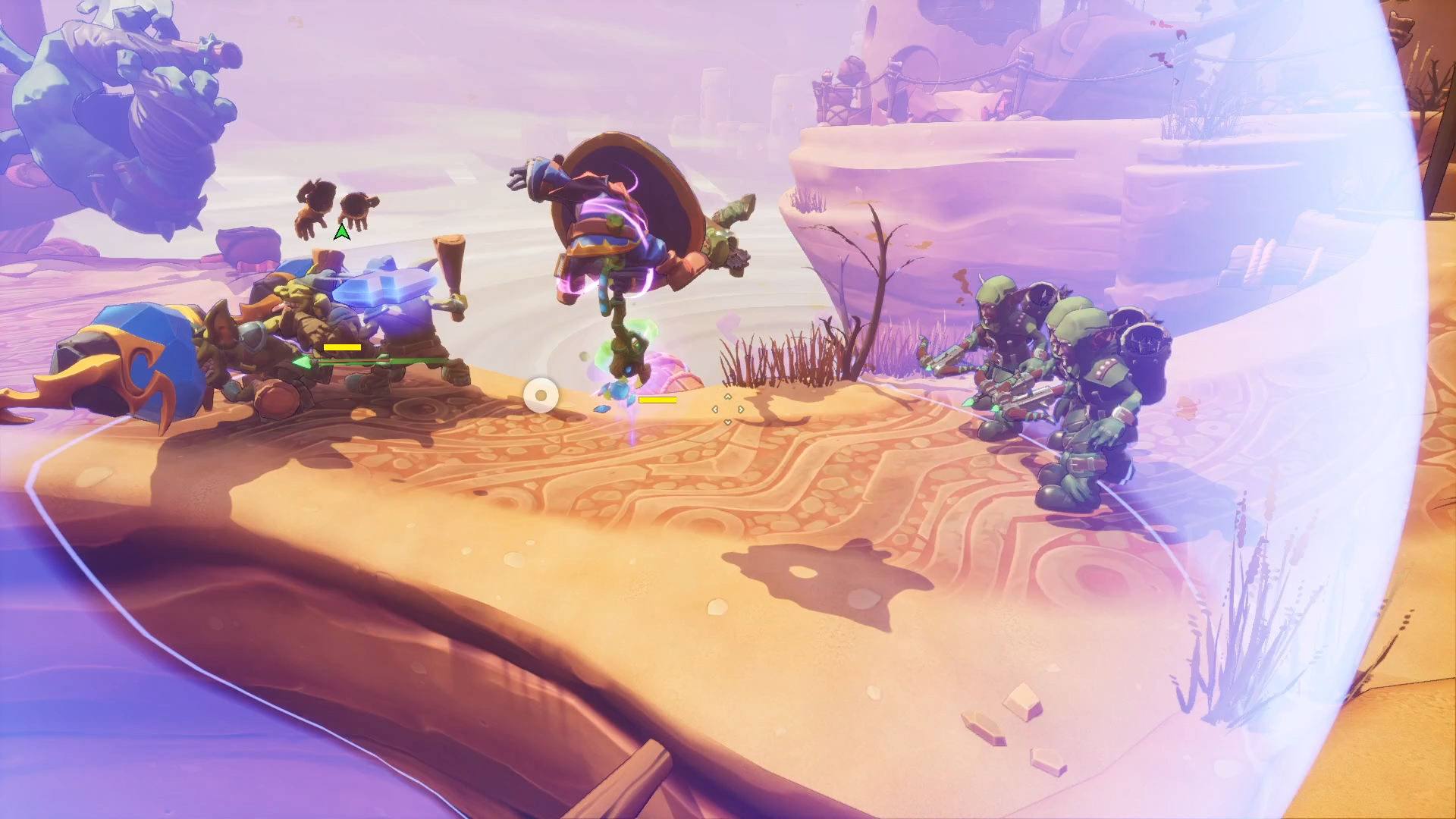 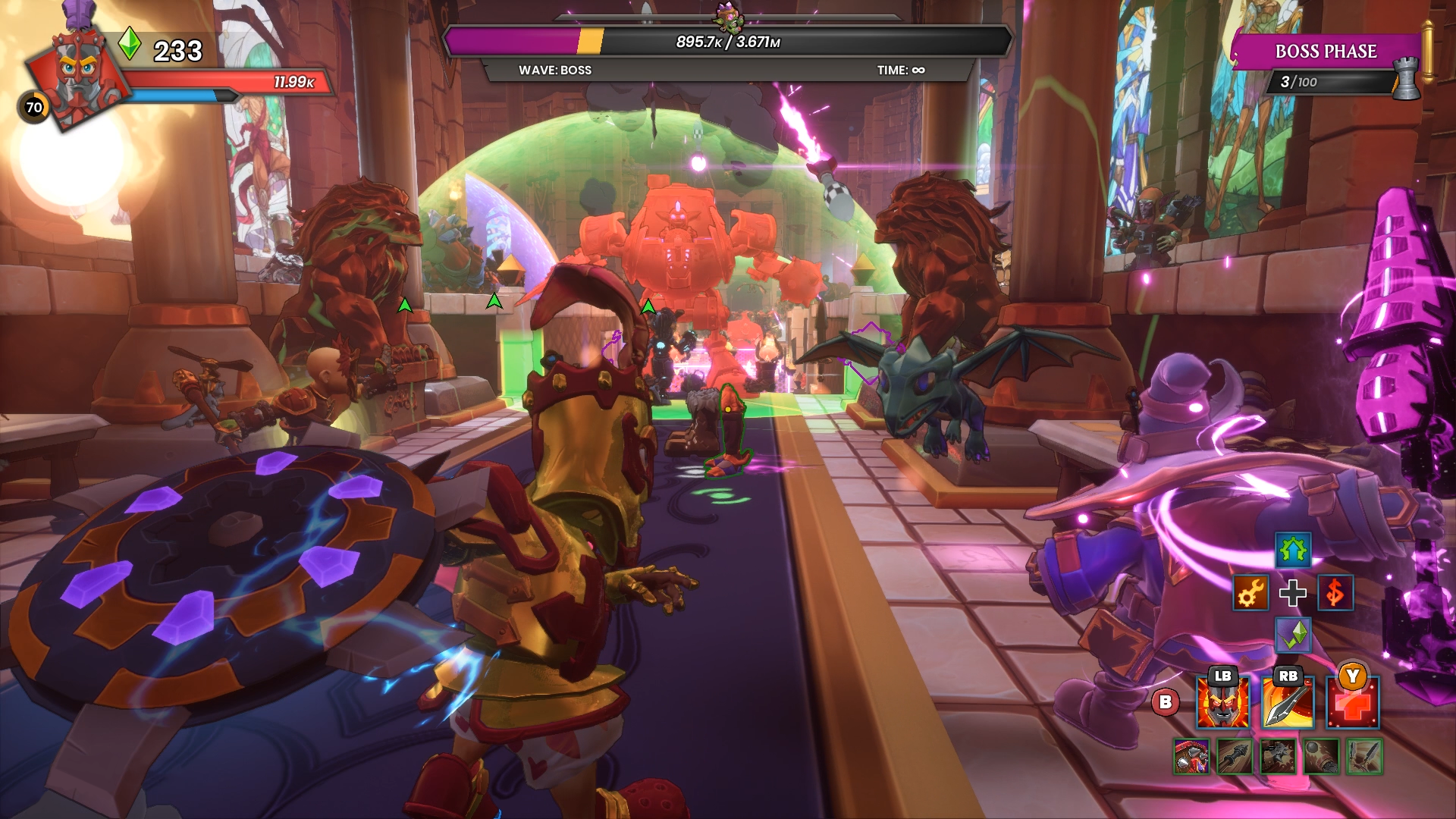 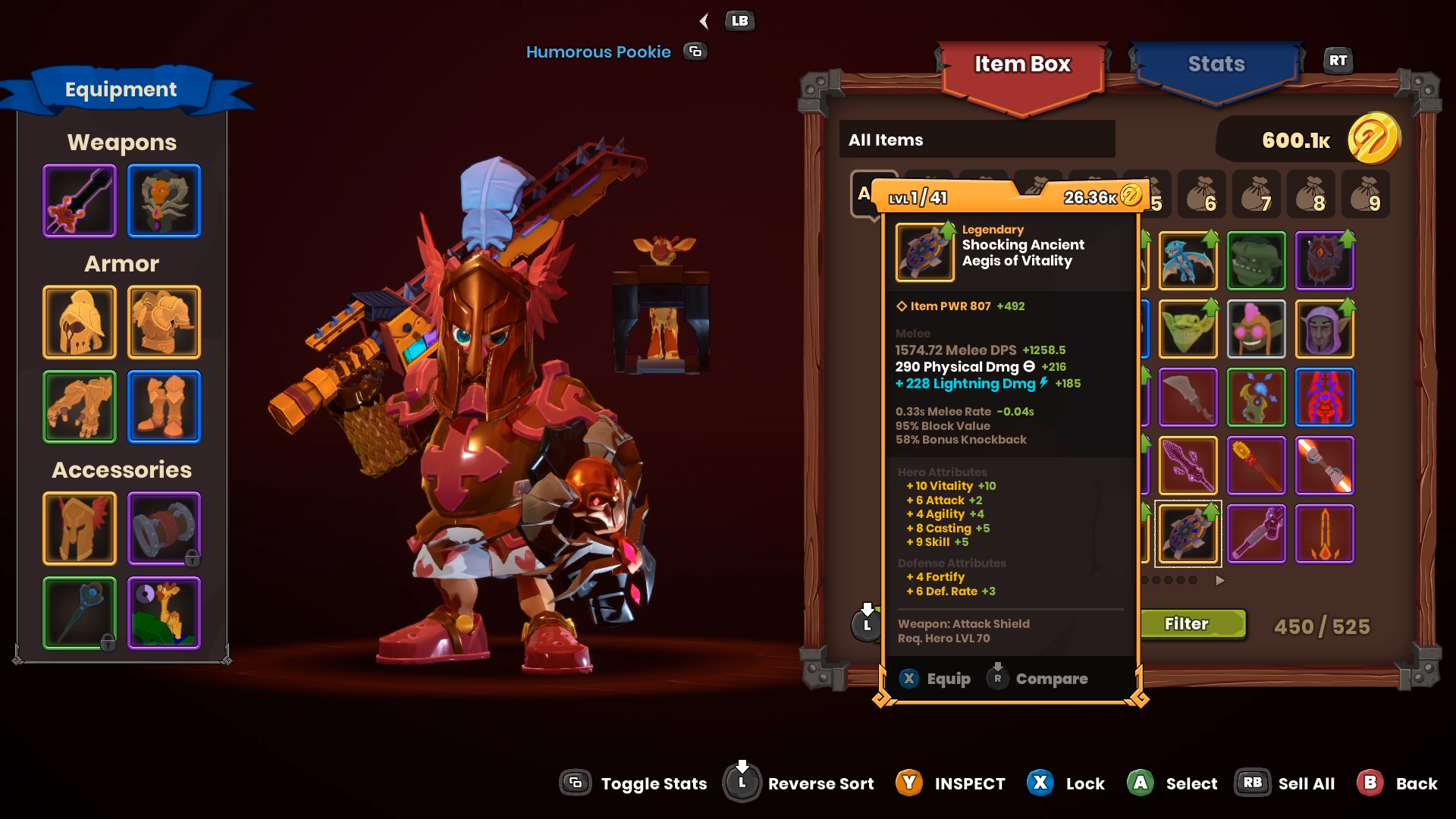 Download All Screenshots (this contains more art than displayed here) 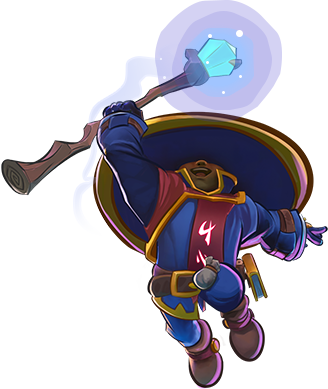 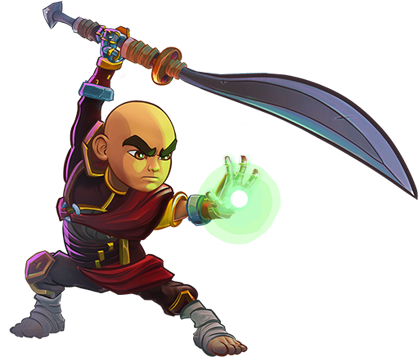 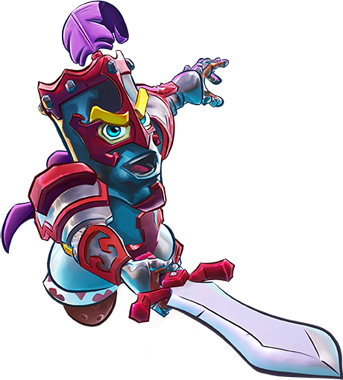 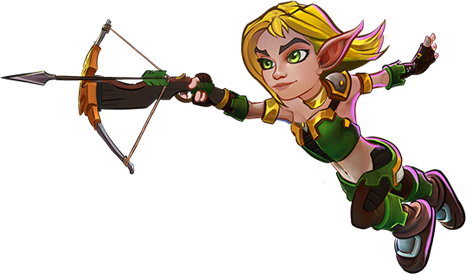