Chromatic Games, the creators of the Dungeon Defenders franchise, is offering the opportunity for a talented and driven Associate Producer to work on our latest title Dungeon Defenders: Awakened. We are looking for an experienced producer to work with our Production team. Producers play a crucial role in the trenches with the developers on our […] 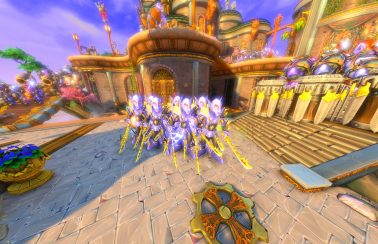 Defenders, We have some exciting news for DD1 fans! Ice has worked with the team behind DD1 Redux and found a way for CG to provide official branch support here on steam for the overhauled version of DD1. What’s DD1 Redux? Check out the summary, the story and the massive change log below. Shoutout to […] 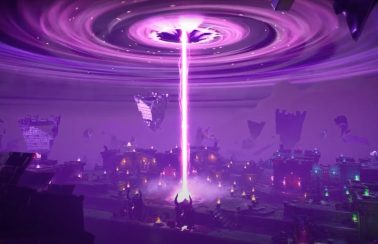 Defenders, Lots of things happening this week across the entire Dungeon Defenders franchise so let’s just jump into the details. DD:A Console Update This year has been a wild ride, as humans and as a studio we have been presented with unforeseen challenges across the board. A ton of progress has been made on our […]

Chromatic Games, the creators of the Dungeon Defenders franchise, is offering the opportunity for a talented and driven Game Designer for our upcoming title Dungeon Defenders: Awakened. We are looking for motivated mid-level designers to work with our Design team and Creative Director, ushering in our new projects with enthusiasm and a willingness to learn […]

DEFENDERS! It’s been a little while since we last spoke, but what we’ve lacked in words, we’ve been making up for in hard work! There’s a ton of stuff that we’re continuously chugging away on:  Update 1.2, console ports, and even our major content updates. We’re breaking the silence and ready to talk about our […]

Defenders,We heard some of you were having difficulties playing with friends and with matchmaking. We wanted to get this small hotfix out to alleviate some of the reported issues we have seen. We’re still working on getting a larger patch out, but we wanted to help y’all connect in-game in the meantime. Bug Fixes BUGFIX: […]